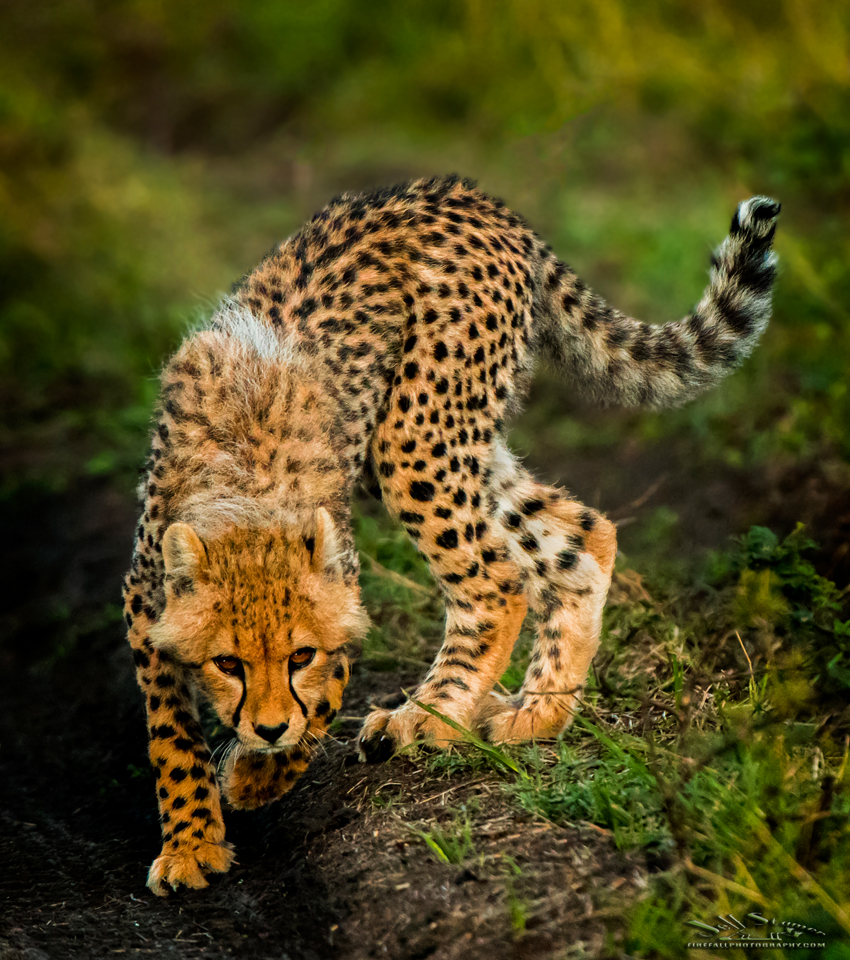 I can’t remember a blog that has been as difficult to write as this one.  It’s been nearly a month since I returned from Africa and as each day passes I receive more and more subtle (and not so subtle) questions about ‘when are we going to hear about your Kenya Photo Safari (and see some photos!)?’

Frankly, part of the problem is that I am a bit overwhelmed by the sheer number of photos I took…over 25,000 images.  Just culling and processing them is a huge task.  Plus Africa was so dramatically different from my normal ‘world’ that I’ve been at a loss of even figuring out where to begin.

After four or five false starts, it became clear that I couldn’t write a single article about my trip….it would be exhausting…and very, very long. This first blog is going to be no more than an attempt to relay some of the most intense impressions that Kenya made upon me…along with a scattering of photos.  That will at least get the ice broken and future blogs can cover some of my experiences in detail.

First of all, let me tell you about the Kenyan people.  I’ve never met folks who were so genuinely friendly.  And I don’t mean friendly like the “Welcome to Disney world, thanks for spending a boatload of cash” that I’m used to.  I mean people who wave to you as you drive by a narrow dirt road in the middle of nowhere. Don’t give me wrong, if you walked downtown Nairobi at midnight with a Rolex on your wrist I’m confident you might meet someone who might give you a different impression.  But in a nation with 40% unemployment (yes….40%!), I found it admirable and inspiring that the Kenyans had such sunny dispositions.

Second, Kenya not only has an incredible amount of wildlife but it is shockingly diverse.

I guess I’m used to the National Parks in North America where, sure, during a good day I might see a couple dozen different kinds of critters and maybe even something big now and again.  But in Kenya, there was such an incredible variety…hundreds of brightly colored bird species, dozens of exotic and strange mammals and an endless supply of animals every bit as big (and bigger) as our Land Rover.  For photography, it was truly a “target rich environment.”

Third, animals are people too.  Well, ok…they’re not human but I mean that after watching and photographing wildlife  ten hours a day for two weeks I was impressed with how often they displayed nearly human emotions and behavior.  The longer I was there, the more I appreciated that for all of humanity’s progress, science and intelligence….we really aren’t all that different.

Fourth, Africa is beautiful but it isn’t benign.

I drove my guides a bit crazy with my desire to get out of the vehicle and take landscape shots.  It made them nervous as hell if I got more than ten feet from the Land Rover.  At first I didn’t really understand it… I’m used to hiking in the Americas where there really aren’t that many dangers from wildlife (assuming you display reasonable caution).  Africa is different.  There are a number of critters there that will kill you.  I learned that you couldn’t just go out and photograph the Milky Way at night by your tent  (a leopard killed an antelope one night inside our camp).  And to always look where you put your feet (see photo to the right).  Don’t get me wrong…its not like tourists are being killed in droves but you have to exercise a higher level of caution than you might be used to.

Fifth, maybe I could be a birder after all.  I’ve joked about birders for years, but this trip may be the end of that.  The birds in Kenya amazed me.  So many different species.  So much color.  So freaking exotic.  They were seemingly everywhere and they would let you get a lot closer than I am accustomed to. 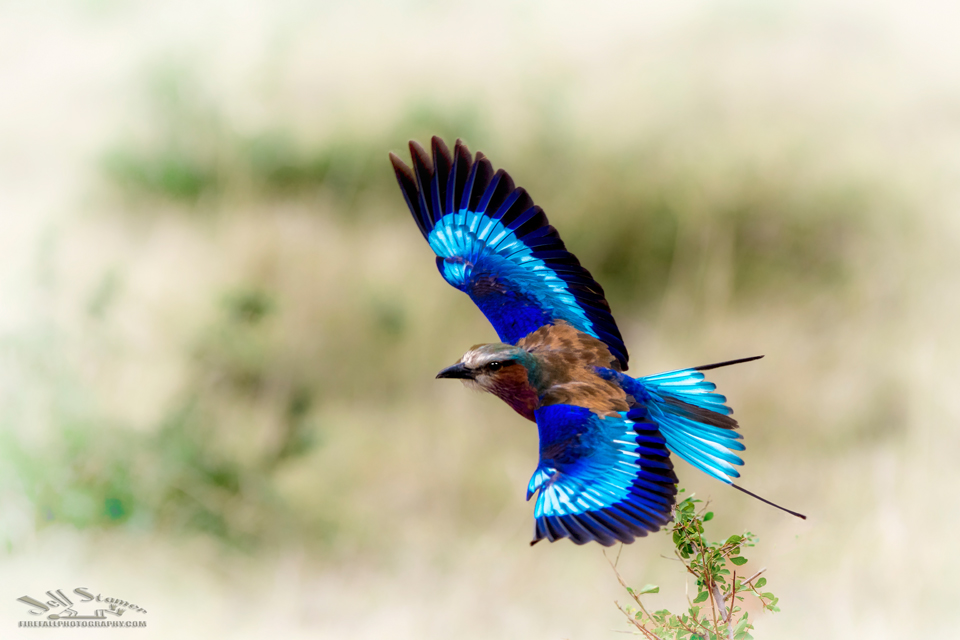 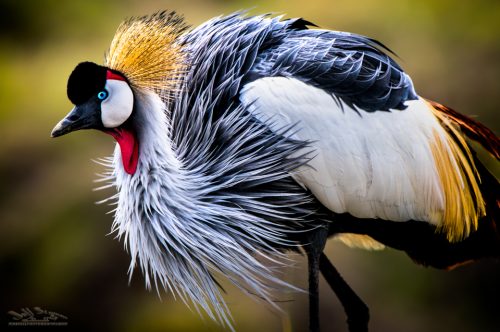 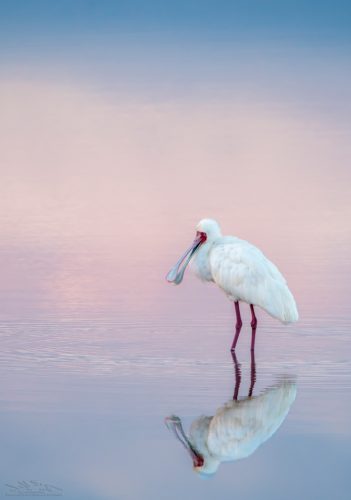 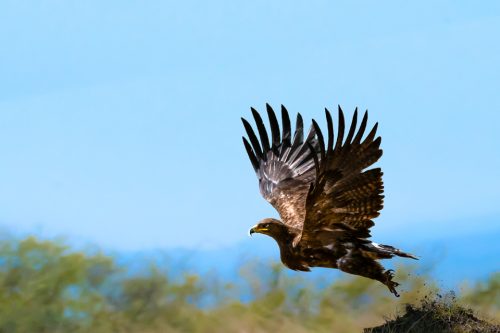 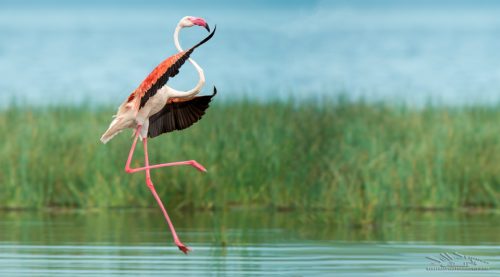 Sixth, what happens when you put a landscape photographer on a wildlife tour?  I just couldn’t help myself…

Seventh, Cats are where its At!  Sure, I loved seeing elephants playing in the water or giraffes reaching for leaves on the tops of trees but lions, leopards and Cheetahs generated a whole ‘nother level of interest.  There is something inherently fascinating about these preditors…their powerful grace, surprising tenderness and pitiless lethality.

Eighth, wildlife photography can be intensely exciting.  Stuff happens quickly with no warning.  In landscape photography I might spend weeks planning a shot, an hour just setting up and another thirty minutes taking the shot.  In Kenya we might come around a corner, find two Oryx fighting, rip off 100 frames and be moving on….all in a total of five minutes.

Ninth,  it’s all about the eyes.  Windows to the soul…even with animals.  When a lion looks right into your eyes, you know this ain’t no house cat…and your heart stops. 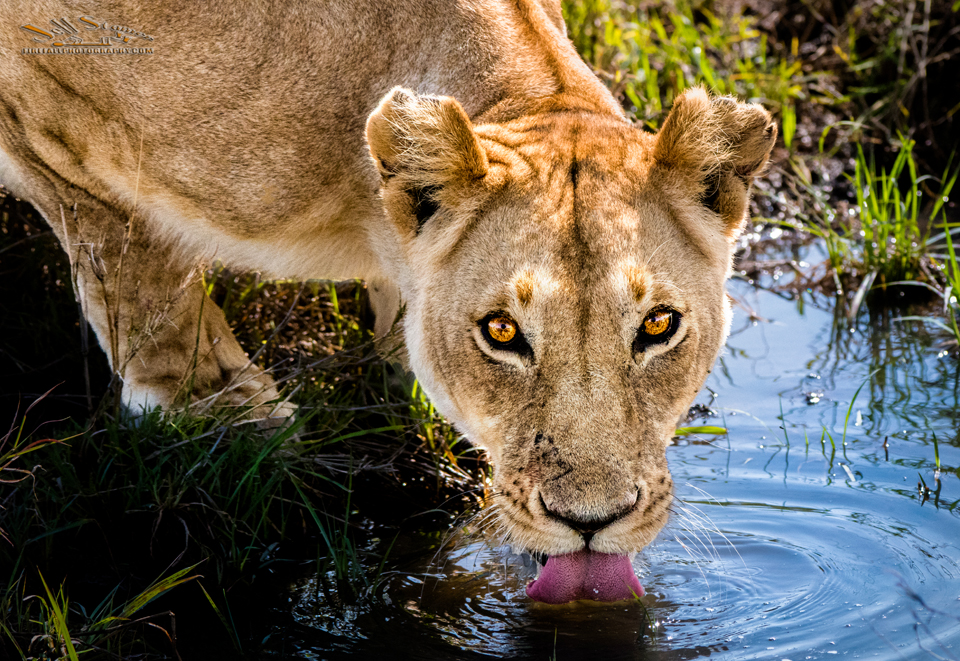 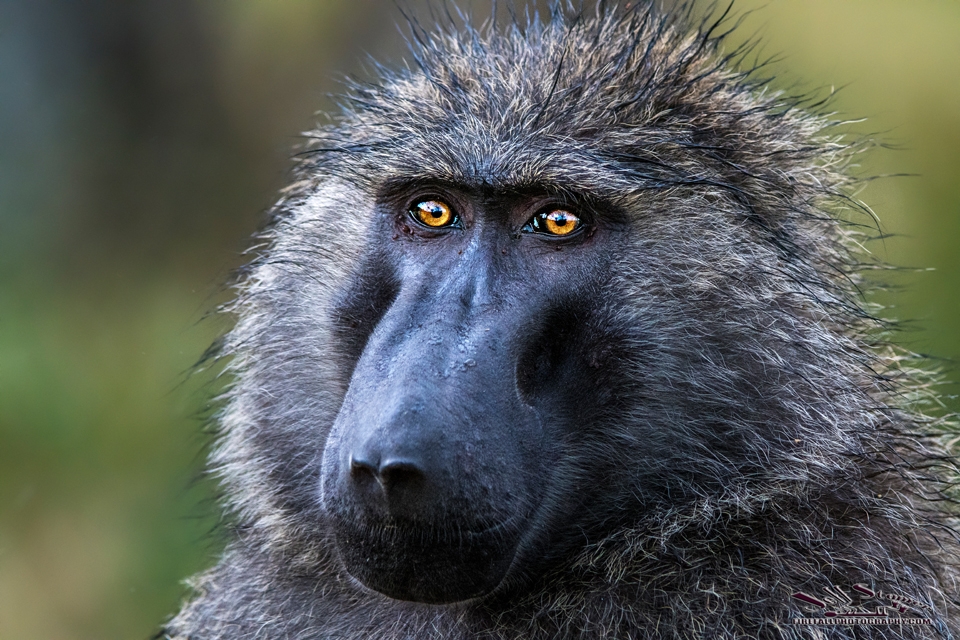 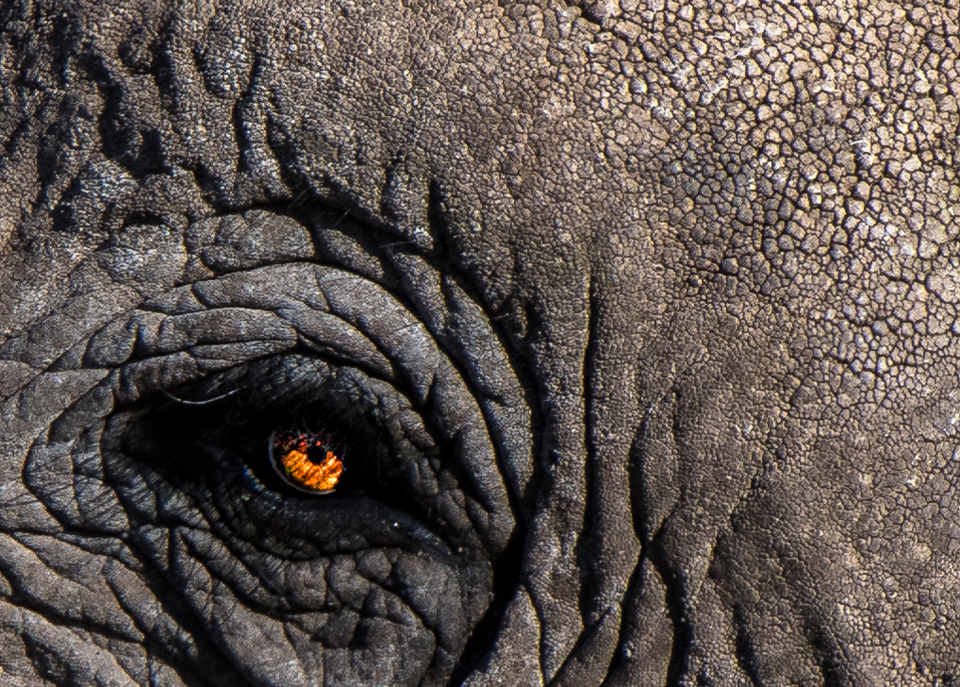 Tenth, I learned to try and photograph a story…not just a moment.  Don’t get me wrong, one-off shots of a majestic lion are great:

But the story of a lion cub running around with a shoe…and playing ‘keep away’ from his siblings makes perhaps an even stronger impression.

I have a number of other Kenyan wildlife ‘photo stories’ that I will share in blogs over the next few months.  Stay tuned!

Okay, I know that’s a pretty choppy blog…but at least I broke the ice and hopefully it won’t be so long until my next one.

Happy Holidays to you and your family.  Kwaheri!
Jeff 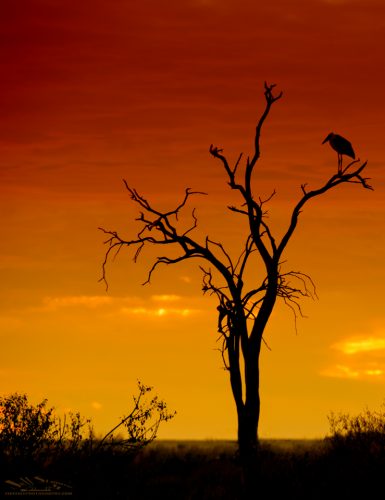 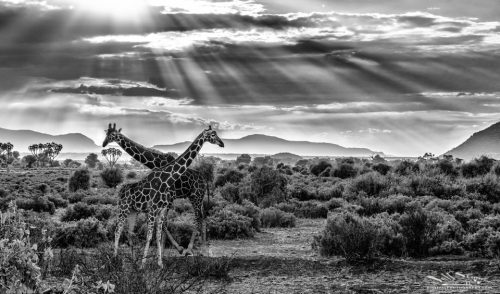 PS:  I usually plan my own photo trips and rarely go on tours or use guides.  I made an exception with this trip and I’m very glad I did.  My tour was with “Wild4Photo Safaris” run by Stu and Justyna Porter.  This is a class operation and I wouldn’t have come home with half as many killer shots if it wasn’t for Stu and my driver/guide Julius.  These guys had an amazing ability to anticipate where the wildlife was going to do be and what they were going to do.  They never failed to have us in the perfect position for the shot.  Not only that…but they were great people who became my friends.  I owe them a huge thanks for memories that that will last the rest of my life. 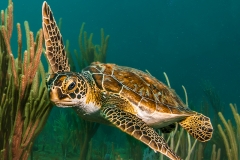 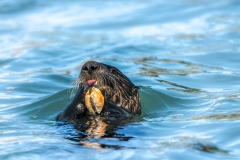 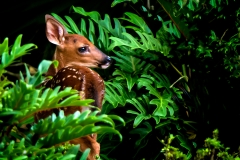 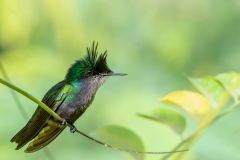 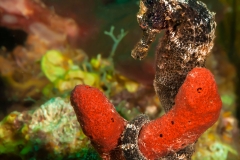