Last week I was in Washington DC for a couple of days.  Although my first love is Landscape and Wildlife photography, sometimes I like shooting in the ‘urban jungle’ just for a change of pace.  But…as different as it is, some things seem to remain the same.

For example, I was trying to take the standard ‘tourist’ shot of the White House from the South Lawn (see below). 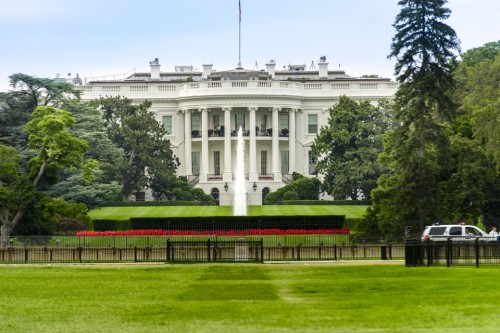 Unfortunately,  I had to take the shot from much further away than normal since they had the road right behind the White House blocked (usually it is open).  So I ripped off about a half-dozen shots with my 200mm zoom and walked away with my wife to head down to the Lincoln Memorial.

As I walked, I reviewed my shots, zooming in so I could delete the frames that weren’t perfectly focused.  As I did so, I noticed figures on the second floor balcony (see below). 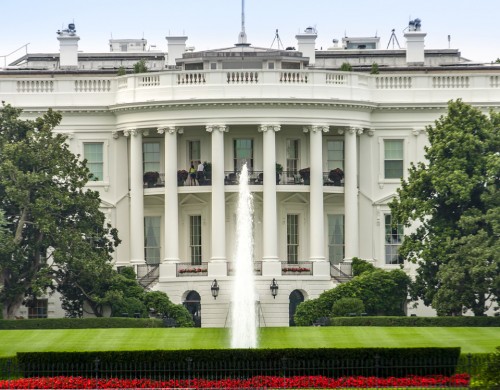 So I zoomed in even more and… 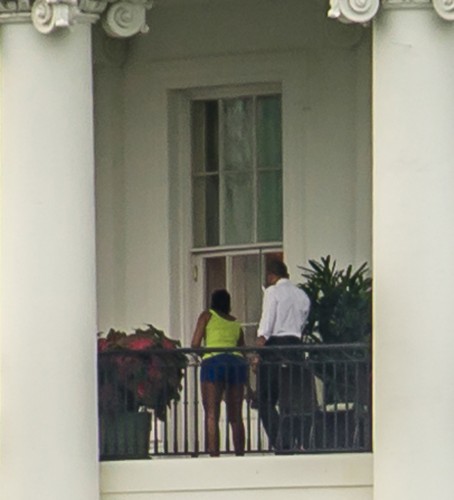 Yup, looks like the President and one of his daughters had been on the porch enjoying the afternoon and were heading back into the living quarters!  Kinda neat…and a reminder of just how incredible modern photo gear can be…I mean, I must have been well over a half mile away!

So my wife and I thought this was pretty cool..I  mean how often do you see the President? (even if I couldn’t see him without blowing up a photo by 400%)  But, the surprises didn’t stop there.  The next day we were hiking across the National Mall and a helicopter flew right overhead. 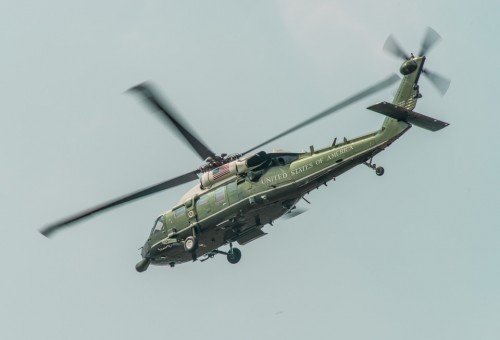 I recognized “Marine One”  (the President’s chopper) and  it landed behind the White House.  About 30 minutes later, it took off and flew by the Washington Monument.  I found out later that Obama had used ‘Marine One’ to leave on his vacation in Martha’s Vineyard. 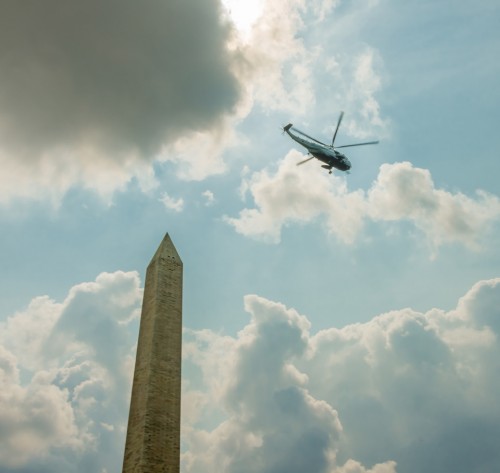 Like any type of photography, sometimes it just pays to be in the right place at the right time!

PS:  Attached below are a few of my favorite images from this trip. 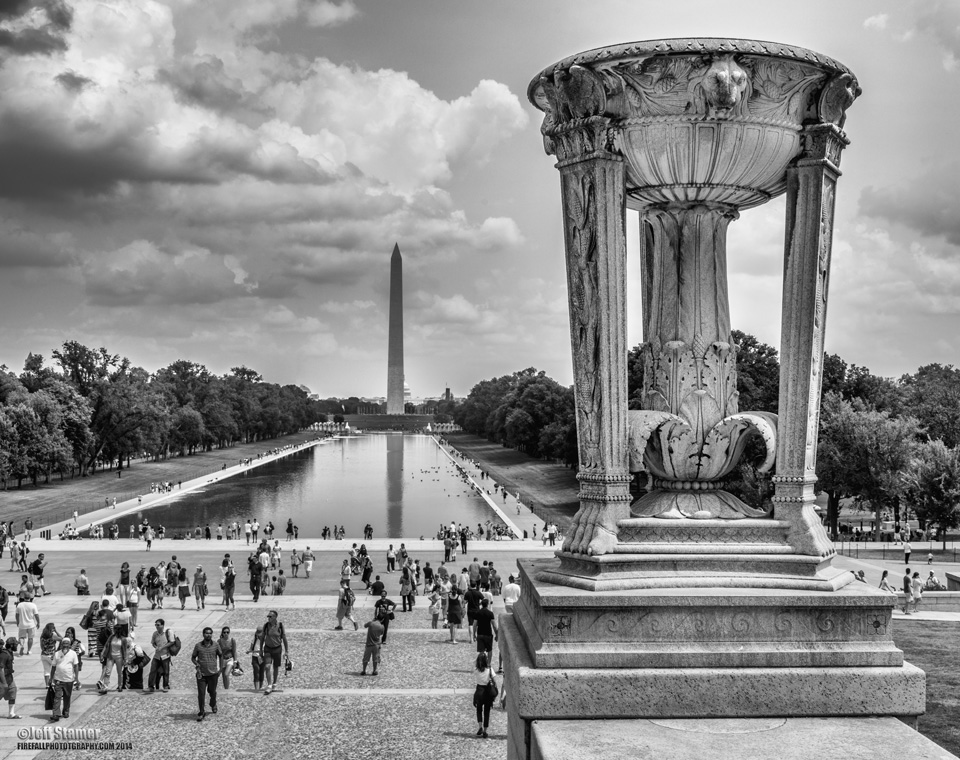