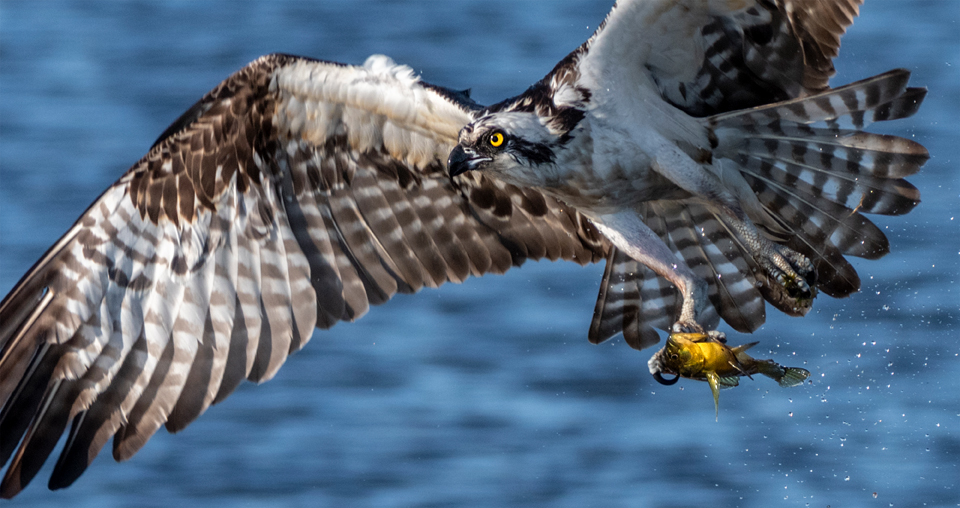 A few weeks back I visited a local wildlife trail (the Lake Apopka Wildlife drive).  It is only 20 minutes away and I always come back with a few decent photographs.  Plus, some folks have been lucky enough to see Bobcats there recently and I’ve long wanted to have a chance to photograph those elusive felines.

I was one of the first folks on the trail after it opened.  As I slowly rolled along on the beautiful and cool morning  I soon noticed an Osprey hovering over the water to my left.  I watched as it spotted a fish then suddenly dove and hit the water…And missed.

I pulled off the road, grabbed my camera and watched as the raptor made a long, wide circle and returned to the same spot.

This time I had a chance to grab a few shots as he (she?) tried again…And MISSED again!

I quickly adjusted my camera settings and re-positioned myself close enough that I could shoot nearly full frame images with nice cross-lighting.  Sure enough, the Osprey came back hoping for luck on a third try. 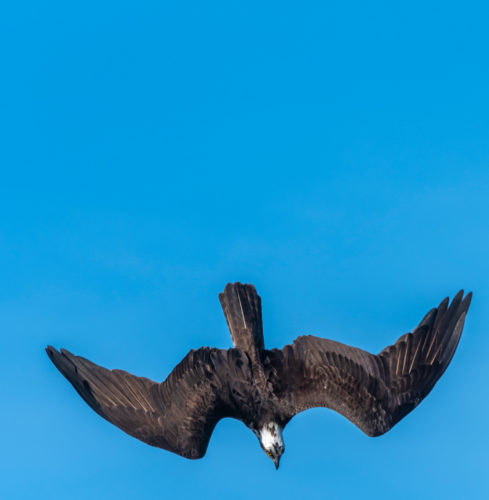 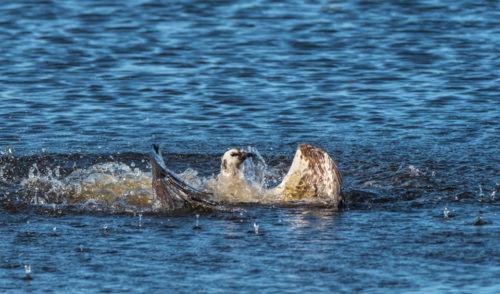 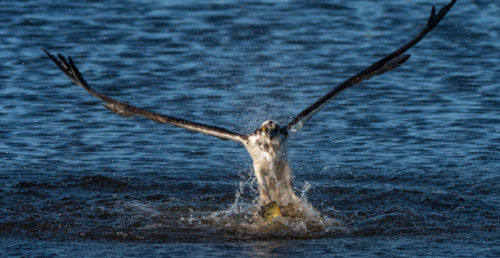 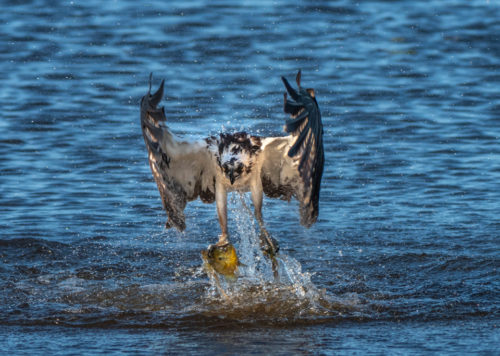 I was shooting with a Nikon D500 set to 10 frames per second…which gave me a slew of shots to capture the action. 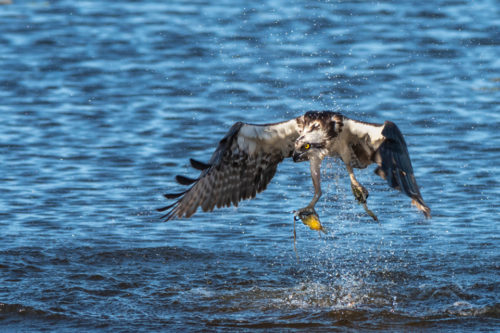 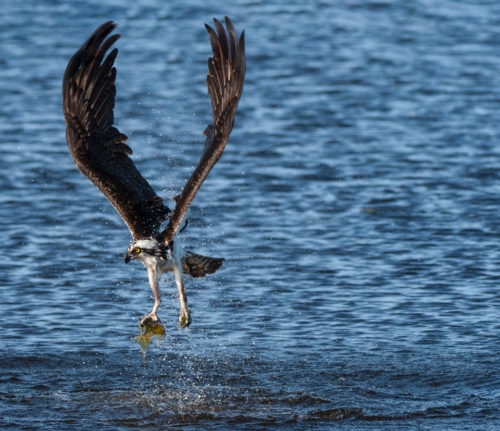 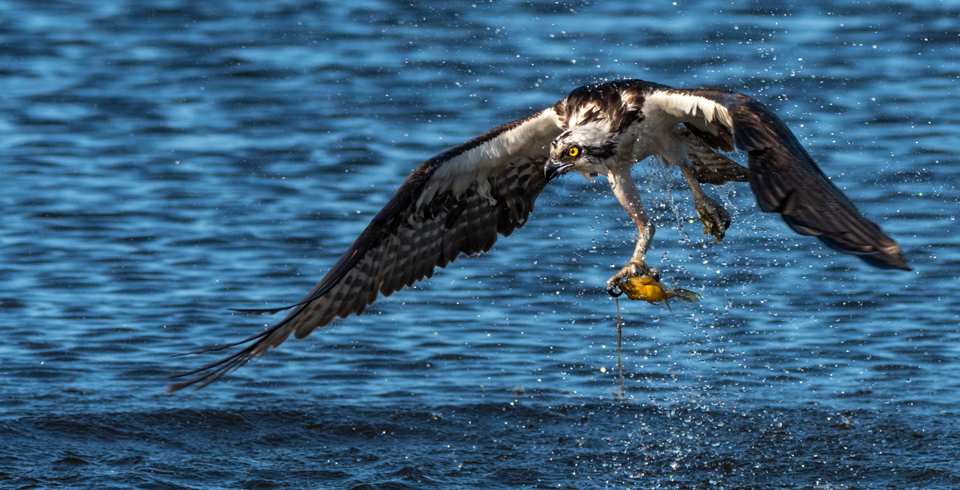 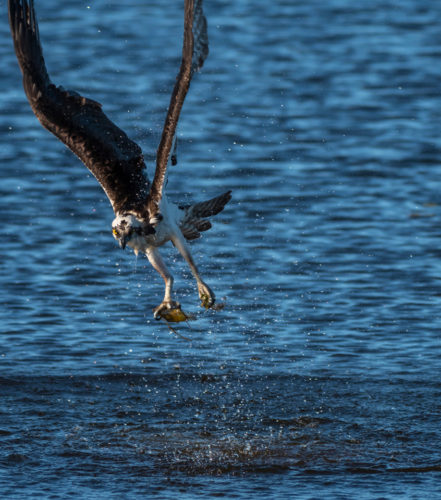 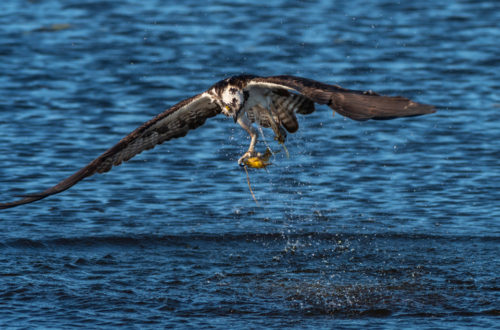 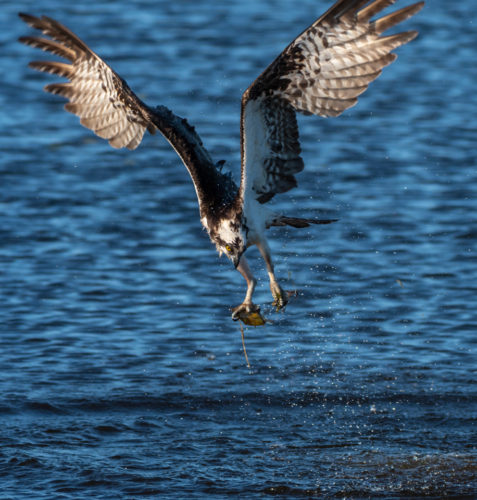 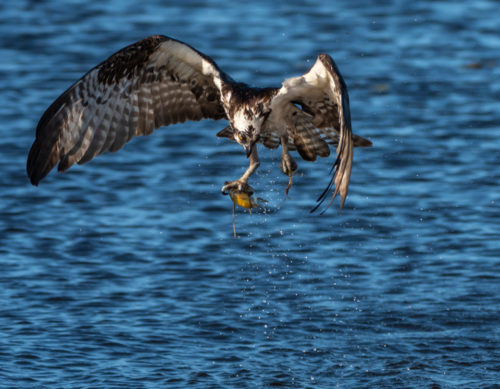 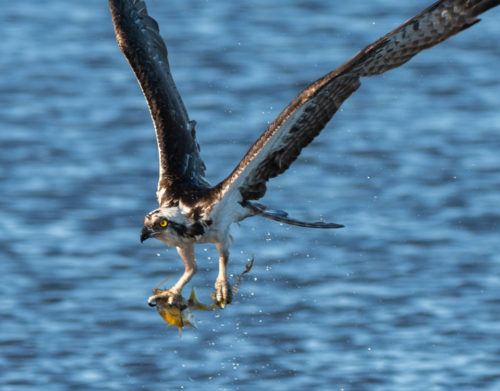 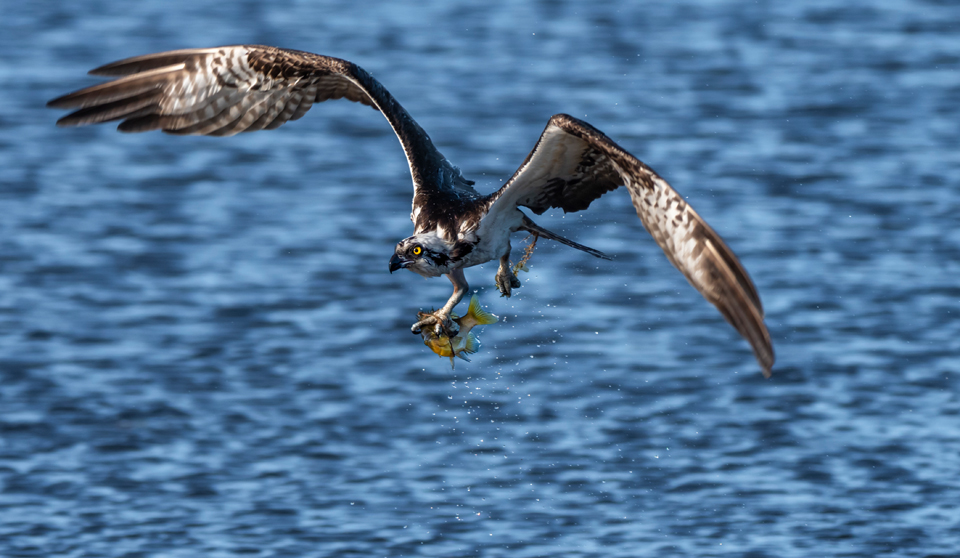 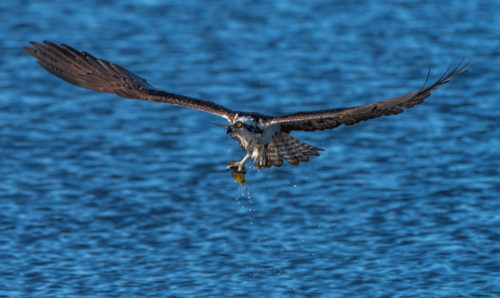 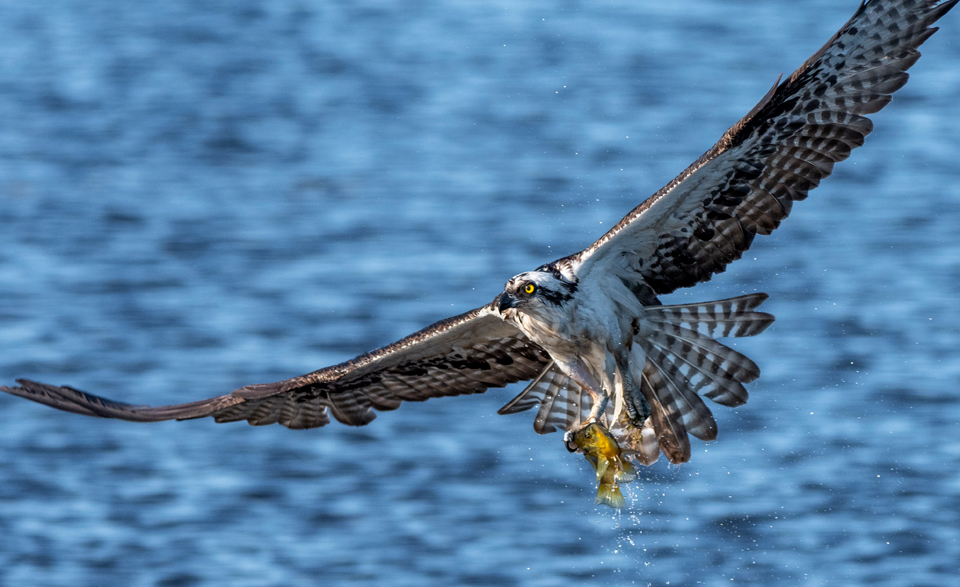 And with that, the Osprey flew off to enjoy it’s well-earned breakfast.

Perhaps it wasn’t the Bobcat I had hoped to photograph but watching this persistent raptor fishing was pretty cool just the same.

Have a great morning!
Jeff 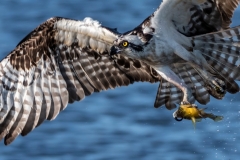